The Stage is Set for the HypnoDomme ~ Beware the Trap Door

Imagine an event so global that your kinky little corner of the Internet is suddenly awash with the curious and the contemptuous, everything from the person who just discovered they have this kink and are looking to understand it to the worst trolls 4chan has to offer.

The film has it's initial release in the UK in March and the North American will surely follow, because it's Danny Boyle. This is multiple Oscar winning, never had a flop, Danny Boyle. This is a director who produced a zombie movie that the critics actually took seriously.

THIS HAS NEVER HAPPENED TO THIS COMMUNITY BEFORE ~ No one here has ever seen anything like this before. I know people who have been on the front lines of this kind of event. The invite to a prime time talk show fast becomes the viral Facebook meme everybody is laughing about. Are you ready to see your face with an insulting caption? Show of hands, who wants to be the next star wars kid?

So , okay, then what do we do to prepare knowing what is headed our way? This is a good time to ask what you do and do not want to be seen. Regularly scrubbing your social media is a good idea anyway, and even better now. Think of it as Spring Cleaning. Consider making what you can make private or limited access where the option exists. Inraptured has fairly robust privacy features which many of us have been neglecting.

Putting your best face or foot forward is something We all want to do anyway. Many of Us assume We are doing that, but there is always room for improvement. Don't think about whether or not you can improve: Find something to improve. When public interest swings in Our direction We will be the ambassadors for these interests. Think about how your interest in this got started and how many connections or leaps you had to make to arrive at Femme Domme hypnosis. This is a movie about Femme Domme hypnosis. Let Me point out that Rosario Dawson has worn the Dominatrix boots more than a few times. Casting Her in this role tells Us loud and clear that there are Femme Domme elements in this feature.

There will be gawkers. There will be hecklers. There will also be a lot of people encountering interests they don't entirely understand. This wave of attention will contain new subjects and hypnotists alike. This flood will not drown Us but lift Us if We are ready to swim. 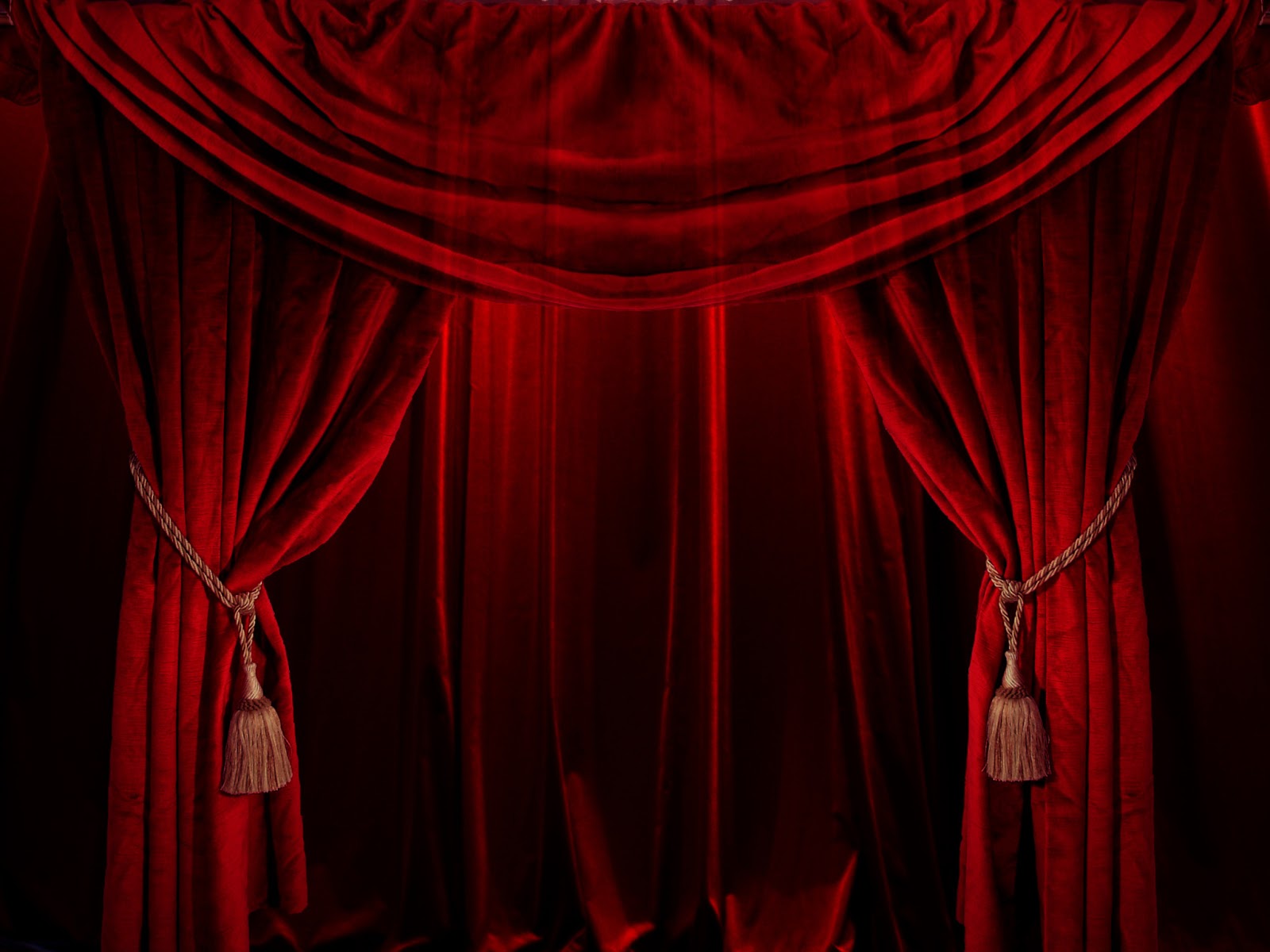 Ellechemy
I am a Hypnodomme and recording artist with interests in philosophy, fine art, and complete psychological subjugation.